“Mark has done an excellent job supporting me as CEO and our VP Sales and Marketing as we work to improve our strategy and strategic plan in horizon growth planning, value proposition, brand auditing, etc. Mark has a wealth of experience that he brings to our organization through his consulting. I would highly recommend Mark to anyone needing this expertise!“ (J.H. CEO Manufacturing Company)”

You might think that you have bought yourself “grace” and time to catch your breath after a record year, but that sometimes only whets the appetite for boards and owners for even faster growth. This is often expressed as a task assigned to management for a plan to grow the business profitably by 50% or 100%. This needs to be developed as a series of investment and return scenarios which are modeled, and then placed in a decision tree.

Because of the excitement accompanying a record year, accelerated growth plans sometimes have short deliverable dates. In one business, the accelerated growth plan was due in 90 days, and after having failed at this previously, there was much at stake in delivering a quality, well-supported plan with options. Numerous growth options had been identified, but not evaluated consistently or prioritized. Dependencies between growth options and manufacturing capabilities needed deeper understanding.

I got the chance to work with this $1 billion business. When I interviewed with the exec team, they commented on the fact that I had limited food manufacturing experience (other than having a well-developed appetite for chocolate ice cream). I asked them what they thought a growth plan should contain, and they liked my plan and approach better than the one they were thinking about! They also needed someone to come in and drive the 90-day exercise.

I used best practices in accelerated growth planning to identify and organize growth options, and multiple scenarios within each option. We identified related “tracks” related to organic growth as well as M&A. Consistent financial models built. Decision trees helped understand potential roadmaps based on management priorities. Force-field analysis was developed for all M&A targets. The final plan prepared for the corporate board contained three major growth strategies and ten sub-tracks. The plan also included detailed backup research to support all statements and analysis.

The board thought the plan was the “best one the management team had ever delivered.” Over the past several years, the business acquired two of the three target businesses identified and has also achieved both private-label and branded product growth. 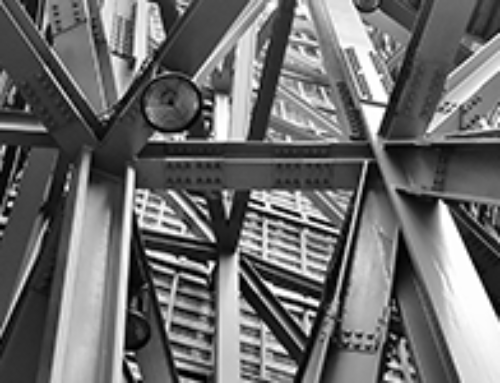 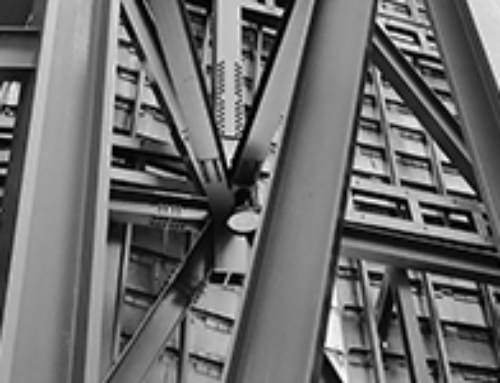